RGS will be open to all students from Monday 22nd June. —Buses will also operate as normal

RGS will be open to all students from Monday 22nd June.

Buses will also operate as normal

Wow! What a performance!

Camp Rock ‘The Musical’, was colourful, lively and adventurous, a classic story of love, rivalry and power brought to life by the Ramsey Grammar School Arts Department. It was difficult at times to see anything ‘amateur’ about this Musical, it was wonderful! The cast were amazing with some outstanding individual performances and excellent team work.

The show opened with Mitchie and her friends arriving at Camp Rock, ready to spend another summer jamming out and having the times of their lives until the new flashy Camp Star across the lake threatened Camp Rock’s very existence.

An energetic opening and lively performance set the scene. Directed and choreographed with style, the music was lively and ‘belted out’ for the Camp Rockers full ensemble numbers, yet soft for a duet, a perfect accompaniment. The dancers presented complex dance routines, heads wobbled, bodies rotated, arms twisted, knees knocked and feet tapped and yet not a single performer became confused, struggled or lost beat. The Musical produced an ultimate showdown, with a televised dance-off against Camp Star, with the TV audience deciding the winner. It was obvious they were all winners!

The show retained its energy right to the closing notes and was an absolute pleasure to watch!

As the Head of Arts I can’t give enough praise and thanks to everyone for their hard work, commitment and effort in creating what was an outstanding performance. The cast did themselves and the school proud. Again an enormous thank you to everyone. 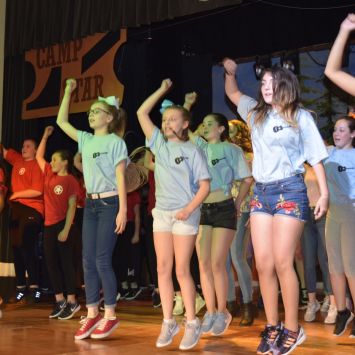 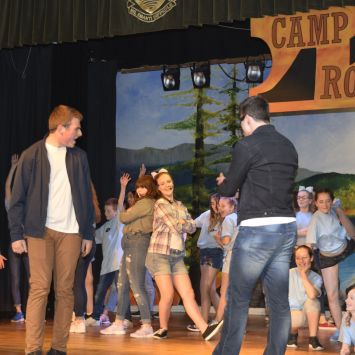 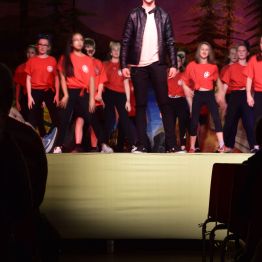 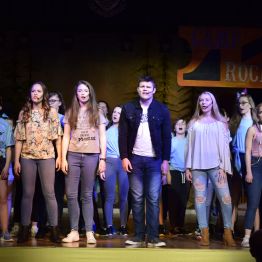 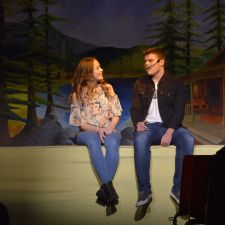 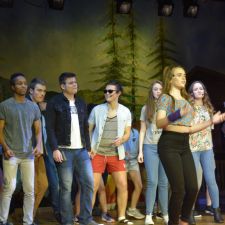 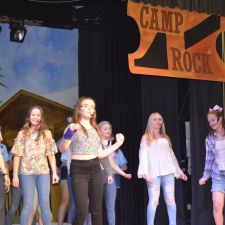 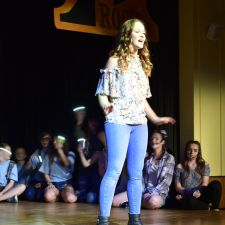 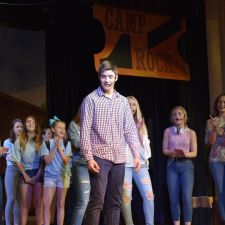 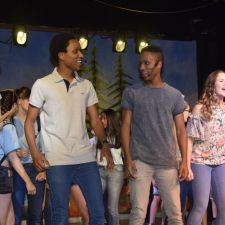 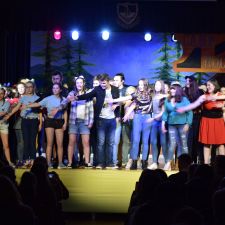